GET YOUR TICKETS NOW

A psychiatric hospital operated by the State of Illinois from 1902 to 1973. Completed under the direction of Dr. George Zeller as a cottage system plan of 63 buildings. Among the buildings were patient/caretaker housing, a store, and the main hospital building.

The hospital was added to the state hospital campus in 1949, although tuberculosis deaths on the grounds dated back to the earliest days of the asylum. By 1906, it was the leading cause of death at the Peoria State Hospital. The high number of deaths convinced Dr. Zeller to try and control the spread of the illness by segregating the sick.

The Doctor Will See You Now 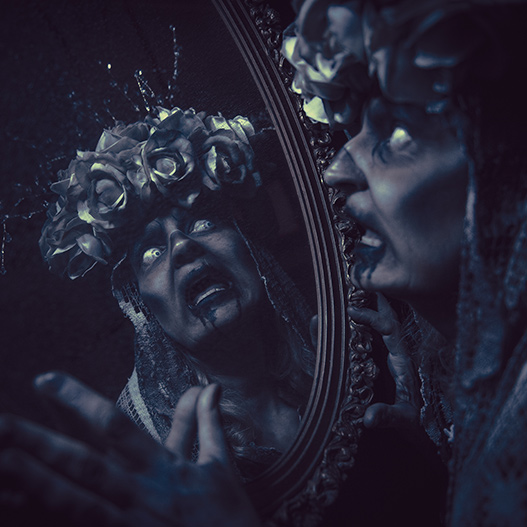 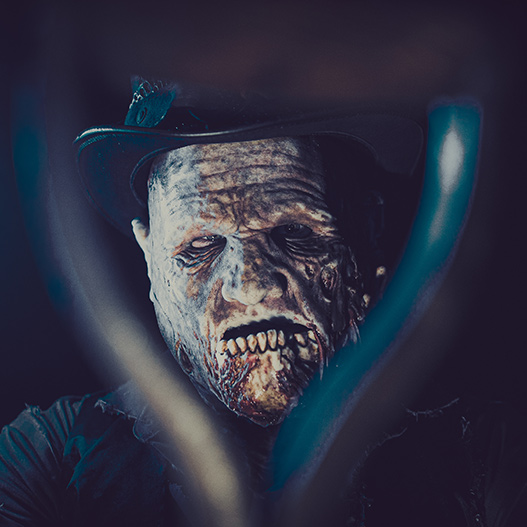 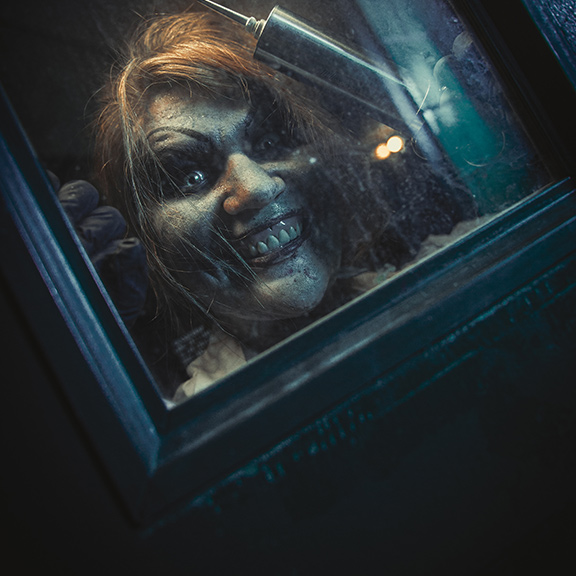 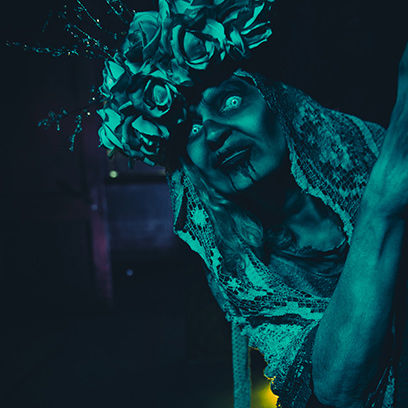 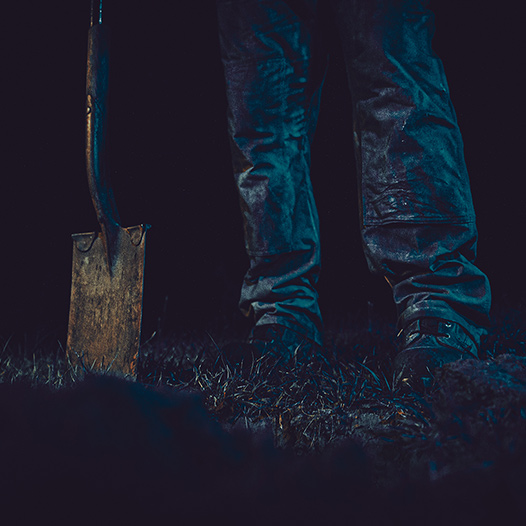 Yes. Our building is part of the old Bartonville Hospital complex and is truly haunted.

The haunted house is open regardless of weather! We're open rain or shine.

A special 2-night only event in total darkness, with one glowstick for your entire group.
Learn more here.

We're looking for frightening individuals to join our haunted cast of characters. Do you love all things horror and Halloween?

THE EXPERTS IN FEAR

Aura Haunted House is brought to you by several seasoned haunted attraction professionals who also happen to be family! 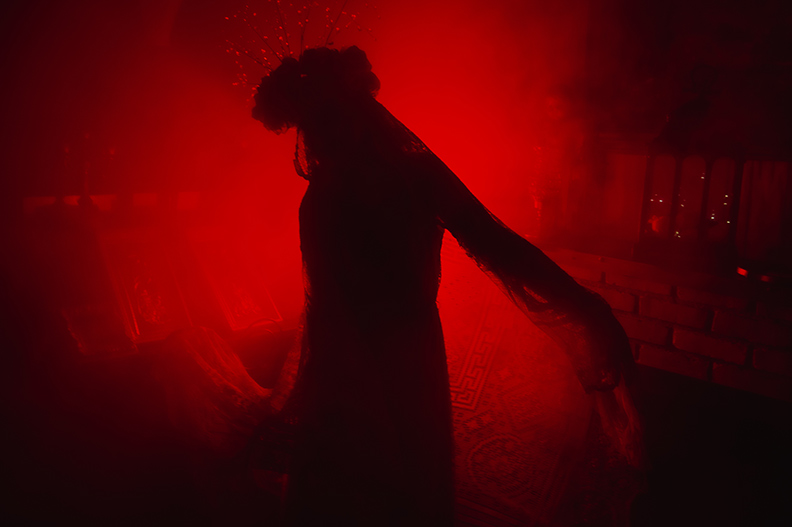